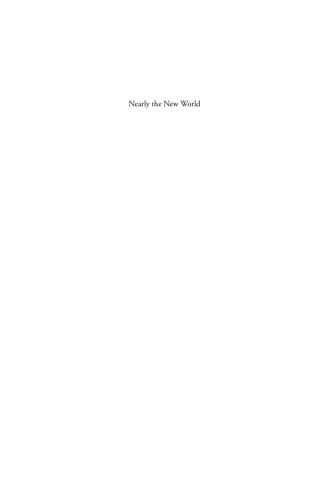 In the years leading up to the Second World War, increasingly desperate European Jews looked to far-flung destinations such as Barbados, Trinidad, and Jamaica in search of refuge from the horrors of Hitler’s Europe. Nearly the New World tells the extraordinary story of Jewish refugees who overcame persecution and sought safety in the West Indies from the 1930s through the end of the war. At the same time, it gives an unsparing account of the xenophobia and bureaucratic infighting that nearly prevented their rescue—and that helped to seal the fate of countless other European Jews for whom escape was never an option.