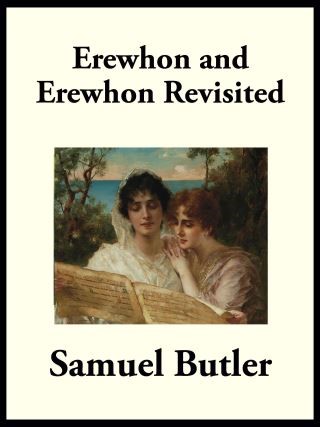 'Erewhon', set in a thinly disguised New Zealand, ended with the escape of its protagonist from the native Erewhonians by balloon. In the sequel, narrated by his son John. Higgs returns to Erewhon and meets his former lover Yram, who is now the mother of his son George. He discovers that he is now worshipped as "the Sunchild". He finds himself in danger from the villainous Professors Hanky and Panky, who are determined to protect Sunchildism from him. With George's help Higgs escapes from their clutches and returns to England.