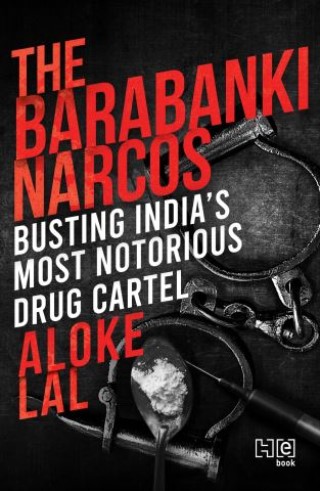 In 1984 ? a politically charged time in northern India ? Aloke Lal, a young officer, is posted to Barabanki in Uttar Pradesh, as the chief of police. In the small, backward district, known for little other than its opium production and smuggling rackets, Lal finds himself in the middle of a well-entrenched web of crime run by a dangerous drug mafia whose seemingly endless supply of black money appears to have bought out local politicians and district officials and influenced higher rungs of power. Determined to annihilate the opium chain, Lal sets out on a path that sees him make unlikely allies and deadly enemies as he is led from the red-light districts of Lucknow to midnight highway interceptions and perilous raids that shake up the Barabanki cartel. But do such actions against powerful criminal organizations ever come without consequences? And what political games are being played in the corridors of power even as this upright officer tries to ride the gathering storm of an enraged underworld? The Barabanki Narcos is the thrilling true story behind the largest-ever opium bust in history ? the methodical build-up to the operation, the deadly aftermath and the ensuing events that would leave a lasting impact on north Indian politics ? narrated by the man who led the action at the centre of it all.