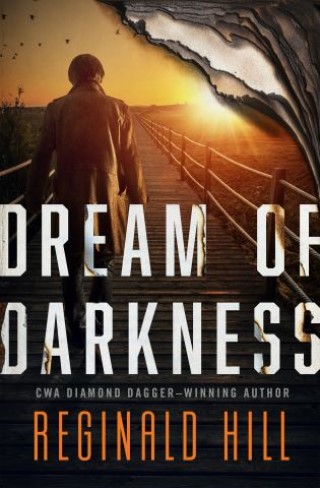 A father and daughter are pursued by a dark past in this British spy thriller by an author who “never fails to shock and surprise” (Ian Rankin).

Nigel Ellis lost his wife over a decade ago in Uganda. He is remarried now, and his grown daughter, once plagued by nightmares, has finally gotten over the trauma of her mother’s death—or so it seems. Nigel has decided to write a memoir about his time in Britain’s security service—and he intends to include some explosive details about the country’s secret connections to the brutal dictator Idi Amin and behind-the-scenes corruption.

But there are some who are desperate to prevent his book from ever seeing the light of day—and now his family may be in lethal danger once again . . .

This nerve-jangling thriller from a Diamond Dagger winner is a dark, action-packed look at the lives of those involved in espionage and the people caught in the cross fire—guilty and innocent alike.

“Reginald Hill’s stories must certainly be among the best now being written.” —The Times Literary Supplement

“Hill is an absorbing, provocative novelist with great style and humour.”—Frances Fyfield