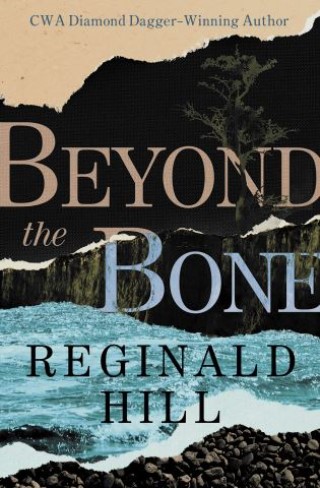 A stolen skeleton leads to a web of mystery: “Those who treasure quirky characters, lively dialogue, and ingenious plots will be delighted” (Booklist).

In England, a skeleton from Roman times goes missing from the site of an archaeological dig—as does the man overseeing the project. In Baghdad, a diplomat dies suddenly. And in California, a scientist commits suicide.

These three events are in fact linked—and one tough, determined woman may be about to unravel a shocking conspiracy that lies behind them all, in this lively mystery by “one of Britain’s most consistently excellent crime novelists” (The Times, London).

“The captivating cast includes an obnoxious student of archaeology, a fraudulent town official, a vaguely clairvoyant eccentric, a couple of mysterious brothers, and various other folks who aren’t quite what they seem to be.” —Booklist