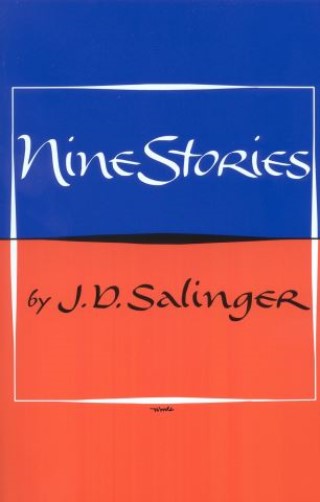 The "original, first-rate, serious, and beautiful" short fiction (New York Times Book Review) that introduced J. D. Salinger to American readers in the years after World War II, including "A Perfect Day for Bananafish" and the first appearance of Salinger's fictional Glass family.

Nine exceptional stories from one of the great literary voices of the twentieth century. Witty, urbane, and frequently affecting, Nine Stories sits alongside Salinger's very best work--a treasure that will passed down for many generations to come. The stories: