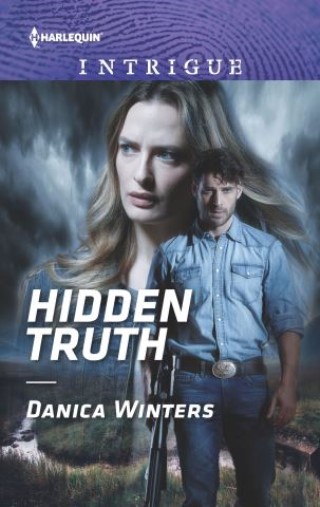 Wary of each other’s secrets

Neither knows the other is undercover.

Rancher Trevor Martin has as many dangerous secrets as his housekeeper, Sabrina Parker. She’s undercover FBI, investigating whether Trevor is a gunrunning terrorist. She doesn’t know he’s CIA. But living under the same roof and in close proximity becomes a liability. Trust is uncertain, but attraction is undeniable. When they become embroiled in a series of grisly murders, will their secrets cost them their lives in the end?

Danica Winters: Danica Winters is a bestselling author who has won multiple awards for writing books that grip readers with their ability to drive emotion through suspense and occasionally a touch of magic.
When she’s not working, she can be found in the wilds of Montana testing her patience while she tries to hone her skills at various crafts (quilting, pottery, and painting are not her areas of expertise). She always believes the cup is neither half full nor half empty, but it better be filled with wine.