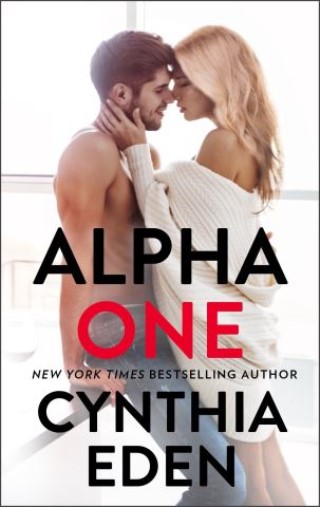 Can this Elite Ops covert agent rekindle the love he lost? Find out in this thrilling novel by USA Today bestselling author Cynthia Eden!

“Julie’s missing. You have to get her back.”

The minute he got the message, undercover agent Logan Quinn sprang into action. Getting Juliana James out of Mexico alive was the Elite Ops covert agent’s only priority. But once the senator’s daughter was safely back in their Mississippi hometown, Logan had a new mission: to get another chance with the woman he couldn’t lose again.

Juliana had never forgotten the day, ten years ago, when Logan left her heart in pieces. Now he was back in her life, sworn to protect her from the ruthless weapons dealer who wanted her dead. As passion blindsided her—and she was once again thrust into danger—Julie realized how much she’d risk for one more day in Logan’s arms.

Cynthia Eden: Cynthia Eden is a New York Times and USA Today best-selling author. She writes dark tales of  romantic suspense and paranormal romance. Her books have received starred reviews from Publishers Weekly, and  was named a 2013 RITA® finalist for best romantic suspense. Cynthia lives in the Deep South, loves horror movies, and has an addiction to chocolate. More information about Cynthia may be found at www.cynthiaeden.com.