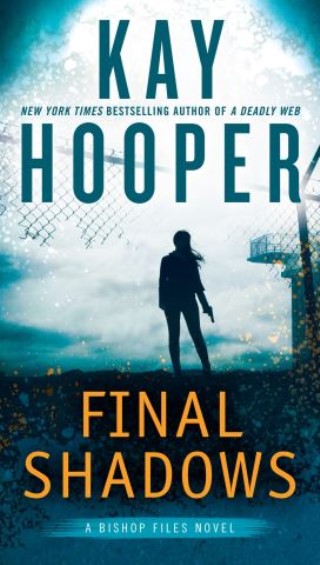 A desperate underground war with the survival of millions at stake looms in the electrifying conclusion of the New York Times bestselling Bishop Files Trilogy.

Tasha Solomon's world turned upside-down when the psychic abilities she had tried so hard to live with in secret suddenly made her a target stalked by unseen enemies.

John Brodie is by nature, by training, and by instinct a Guardian. He is a member of an intricate and secretive network of individuals who have devoted their lives to the deadly struggle of saving psychics in danger of being taken or being killed. It is a war very few other people even know exists, and yet its tentacles stretch deeply and dangerously into every aspect of society.

Tasha has abilities not even she is aware of, abilities that the other side would give virtually all they possess to destroy. And if being hunted like an animal were not bad enough she has to learn how to become a warrior in a battle she did not choose, to save people she does not know, and possibly even the very world around her.

If John Brodie can keep her alive long enough.

Kay Hooper: Kay Hooper, who has more than thirteen million copies of her books in print worldwide, has won numerous awards and high praise for her novels. She lives in North Carolina.