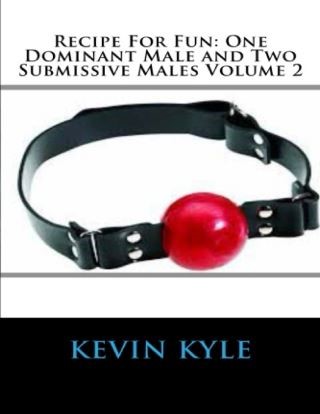 I always knew I was a submissive. Whenever the neighborhood boys and I would play cowboys and Indians, I always wanted to be the Indian, who always happened to be tied up to a tree. For some reason, I knew I liked boys and I knew that I liked to be tied up by them. When I became an adult, I became more attracted to men than ever before and I became even more so a submissive than I had ever thought would be possible. I moved to California, to a little community in San Diego called Hillcrest. Hillcrest was just a few minutes from Downtown San Diego and the best part of it was that it was an entire gay community. There were nightclubs, bars, stores for shopping, restaurants and most of all… men… lots of gay men to dominate me. I work at a hair salon as a hair stylist. Most of my clients are gay men and I love servicing them in the salon chair. I’m not the full blown flamboyant gay man, like most men who are gay hairstylists are, but if you met me......