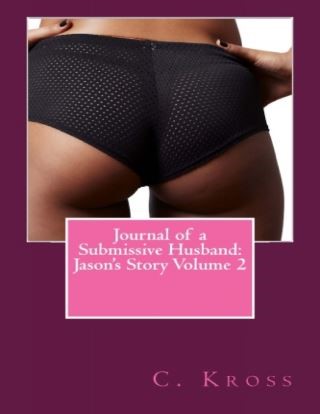 On the night of the 4th of July, during a neighborhood block party, he found his wife, Victoria having sex with their neighbor Ted in their own bed. Jason got turned on and watched. Victoria had no idea he was watching her have sex. Jason’s fantasy became a reality and he could have not been more pleased. Now, we go back to Jason’s journal as he writes about what happened the day after the 4th of July… Monday, July 5 Since the 4th landed on a Sunday, today was declared a holiday. Which was a good thing, most people had hangovers and needed a day to recoup from the festivities from the night before. Victoria was no exception. We slept in this morning because we were both pretty tired. Yesterday’s festivities and other activities wore us out. I was the first one to awake. After I had gotten dressed, I went downstairs to make us some breakfast. That was Victoria’s favorite breakfast. I also put on a pot of coffee since I knew she had drunk a lot of alcohol the night before.