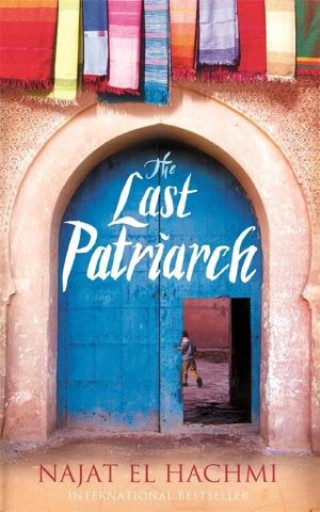 The Last Patriarch is narrated by the daughter of Mimoun Driouch - the patriarch of the title - from his birth to her entrance into university. Mimoun believes that life on his parents' land is not his destiny" and so we follow his journey from rural Morocco to urban Cataluña. Mimoun's own violent nature and paranoia leads to frustration and rage, which he duly takes out on his wife and children. "This was not his destiny - this phrase is repeated almost like a mantra for Mimoun, who truly believes he is meant for great things. However, as the years pass, it begins to sound hollow; he does not escape the limitations of the role assigned to him by the patriarchal system, but his daughter will.

El Hachmi looks at the role of women within a patriarchal culture while tackling more contemporary issues such as immigration and integration, as well as the fractured identity that results from having roots in two very distinct cultures. It is at once a powerful saga of a Moroccan family and a story of a girl's struggle to find her own identity and break free of a domineering father.

Najat El Hachmi: Najat El Hachmi was born in Morocco in 1979. At the age of eight, she emigrated to Catalonia, Spain with her family. Her novel The Last Patriarch [9781846687174] won the prestigious Ramon Llull Prize in 2008. She has published one other book, an autobiographical work called I Too Am Catalan.