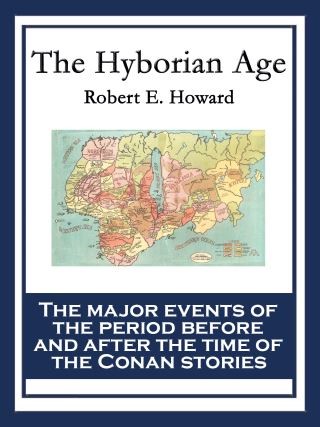 The Hyborian Age is an essay by Robert E. Howard pertaining to the Hyborian Age, the fictional setting of his stories about Conan the Cimmerian. It sets out in detail the major events of the prehistorical period, before and after the time of the Conan stories. In describing the cataclysmic end of the Thurian Age, the period described in his Kull stories, Howard linked both sequences of stories into one shared universe. This essay also sets out the racial and geographical heritage of the fictional peoples and countries of the Age.