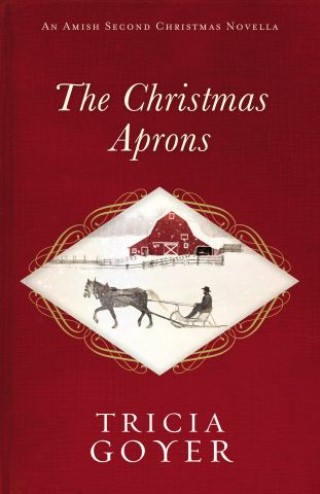 Vanilla crumb pie has been Esther’smem’s calling card for decades. But when Esther finally gets her hands on the secret recipe, she discovers that vanilla crumb pie is more than just dessert . . . it’s bachelor bait.

Tricia Goyeris a busy mom of ten, doting grandma, and wife to John. A USA Today bestselling author, Tricia has published seventy books and is a two-time Carol Award winner, as well as a Christy and ECPA Award Finalist. She won the Retailer’' Best Award in 2015 and has received starred reviews from Romantic Times and Publishers Weekly. She is also on the blogging team at TheBetterMom.com and other homeschooling and Christian sites. Tricia is the founder of Hope Pregnancy Ministries and currently leads a teen MOPS Group in Little Rock, Arkansas.