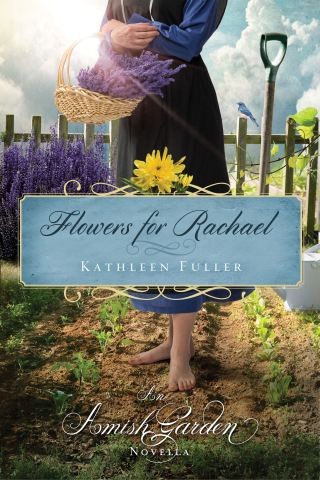 Gardens are a place to rest, to draw near, and to heal.

Rachael Bontrager’s flower garden is beautiful, but at twenty-four, she’s  lonely. Gideon Beiler fell in love with Rachael almost at first sight. After her grandfather has a stroke, her days are filled with caring for him, and one day Rachael finds her garden in shambles. However, she won’t accept Gideon’s offers of help. Will she realize she doesn’t have to do everything on her own and that God is in control?

With over a million copies sold, Kathleen Fuller is the author of several bestselling novels, including the Hearts of Middlefield novels, the Middlefield Family novels, the Amish of Birch Creek series, and the Amish Letters series as well as a middle-grade Amish series, the Mysteries of Middlefield. Visit her online at KathleenFuller.com; Instagram: kf_booksandhooks; Facebook: WriterKathleenFuller; Twitter: @TheKatJam.